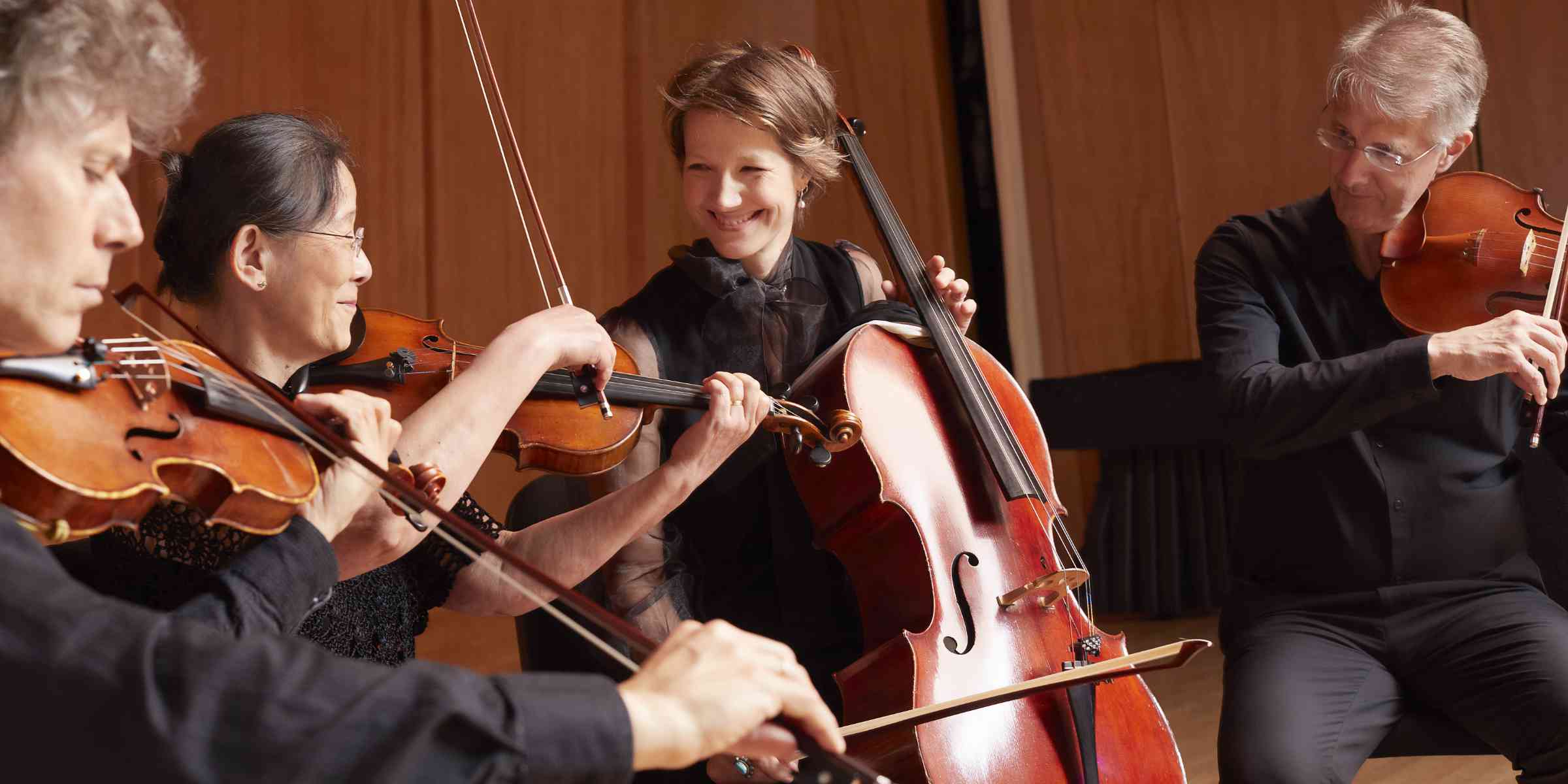 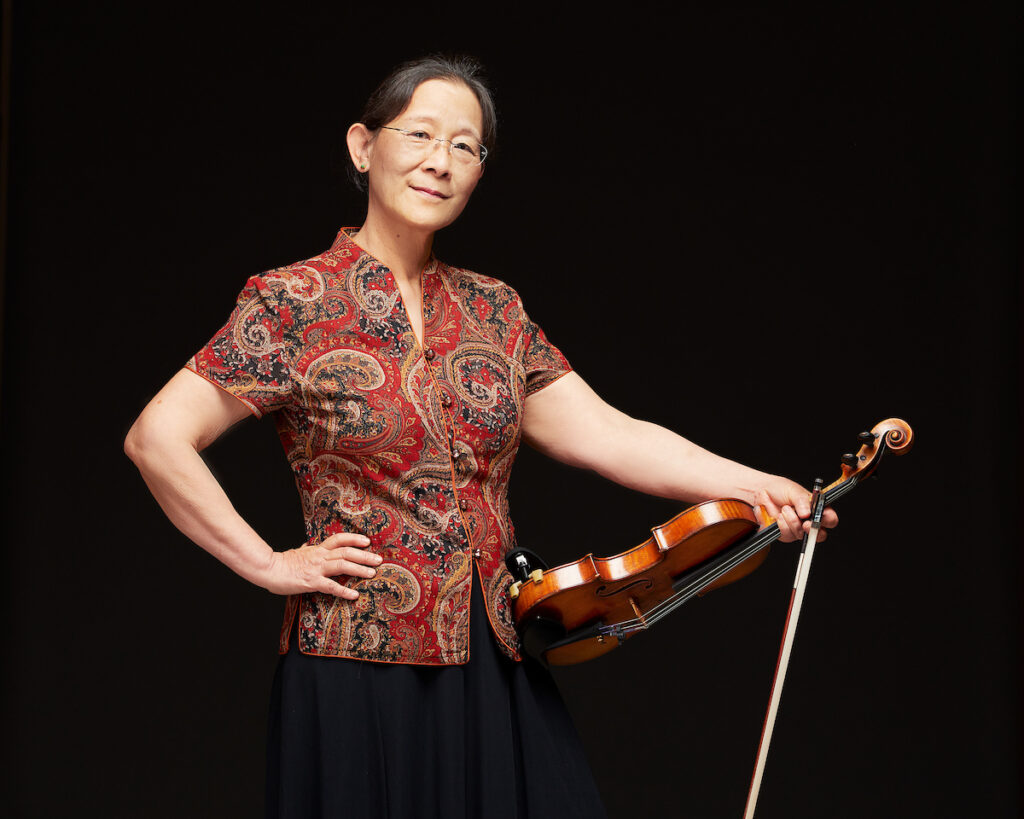 Hsiao-mei Ku has won merit as a soloist, chamber musician and teacher in the US and her native China. She performed widely in China where she gave her first live performance on National TV when she was 11 years old, and later won the Government Award of Best Performance. At Indiana University in this country, she received her Master of Music degree with distinction, and was awarded the Performer’s Certificate by the School of Music, where she studied and worked with Franco Gulli, Rostislav Dubinsky, Gary Hoffman and Janos Starker.

Formerly Associate Concertmaster of North Carolina Symphony, Ms. Ku joined the Ciompi Quartet in 1990. She is in demand as a teacher on two continents, serving on the faculty at Duke University and Guangzhou Xinghai Conservatory. She is a founding member of the Chirusca Trio; has taught master classes and appeared as a soloist with Eastern Music Festival; and has collaborated with pianist Ann Schein and cellist Steve Kates. Her recent recording of three violin solo pieces, released on CD by China Records, is part of a Chinese composer Zheng Qiu-feng’s celebration. She performs on a violin made by J.B.Vuillaume.

You are here: Home / About / Hsiao-mei Ku