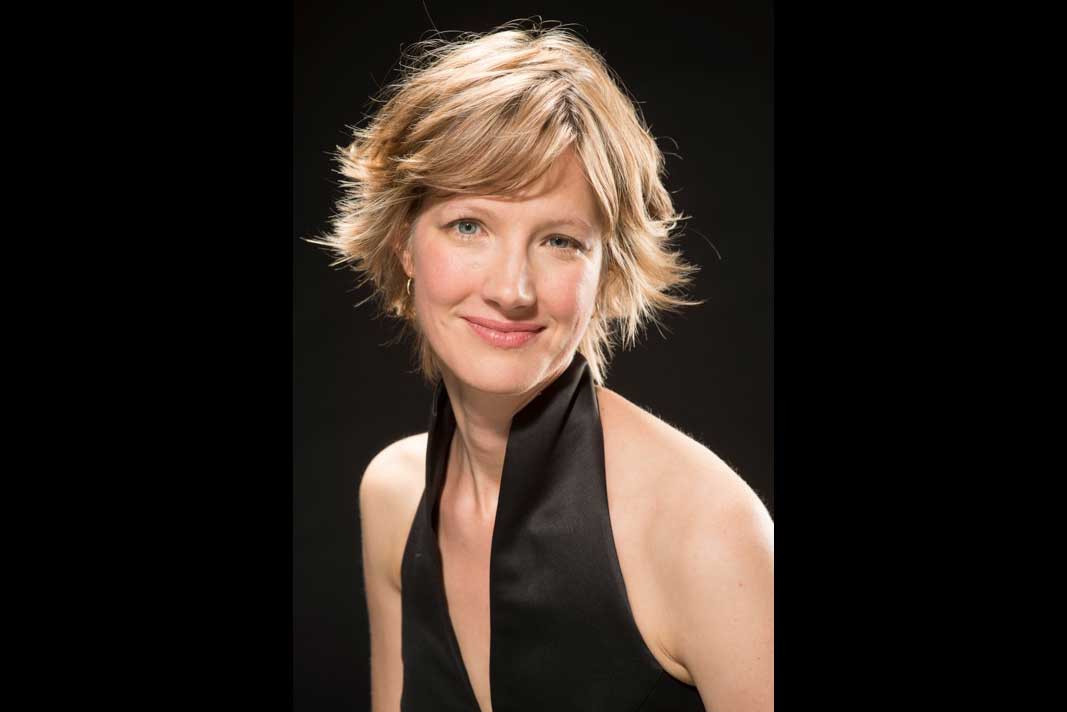 Canadian-born cellist Caroline Stinson has been appointed the new cellist in Duke University’s Ciompi Quartet upon the retirement of Frederic Raimi from the group at the end of this season. A member of the Lark Quartet since 2008 and previously a member of the Cassatt Quartet, she taught cello and chamber music at Syracuse University from 2004-2013 and in the Juilliard Pre-College and Music Advancement Programs in New York from 2012-2018.

Ms. Stinson performs widely as a chamber musician, soloist, and recitalist, appearing at Carnegie’s Zankel and Weill Halls, Boston’s Gardner Museum and Washington D.C.’s Smithsonian; the Kölner Philharmonie, Lucerne Festival Switzerland, Cité de la Musique (Paris) in Europe; and the Centennial Centre in Canada. Recently she appeared in a recital sponsored by the Finnish Consulate; in Brussels, Belgium, and with Accroche Note in Strasbourg, France. She has premiered and commissioned works for solo cello to concerti, including works from William Bolcom, Steven Bryant, John Harbison, and Steven Stucky, many through her work with the Lark Quartet, the Cassatt Quartet (2000-2003), and other ensembles. She has also collaborated with composers Pierre Boulez, John Corigliano, Peter Eötvös, Aaron Kernis, Paul Moravec, Shulamit Ran, Esa-Pekka Salonen, Joan Tower, and Andrew Waggoner.

Ms. Stinson studied with Alan Harris at the Cleveland Institute of Music, Maria Kliegel at the Hoschule für Musik Köln, and Joel Krosnick at Juilliard, where she received a Master’s degree and Artist Diploma, and was his assistant for eight years.

Philip Rupprecht, Chair of the Department of Music, comments: “We’re thrilled to welcome Caroline Stinson to Duke’s Music faculty. Her broad artistic outlook—encompassing European Baroque, contemporary American, and many traditions in between—matches the eclectic energies of our Department. With her deep roots in the chamber-music scene and her inspired pedagogy, Carrie will soon be making waves among Duke students, starting with the incoming Class of 2022!”

The Ciompi Quartet, founded in 1965 by the renowned Italian violinist Giorgio Ciompi, is Duke’s resident string quartet. All its members are professors at Duke and play a leading role in the University’s cultural life, in addition to traveling widely throughout the year for performances.