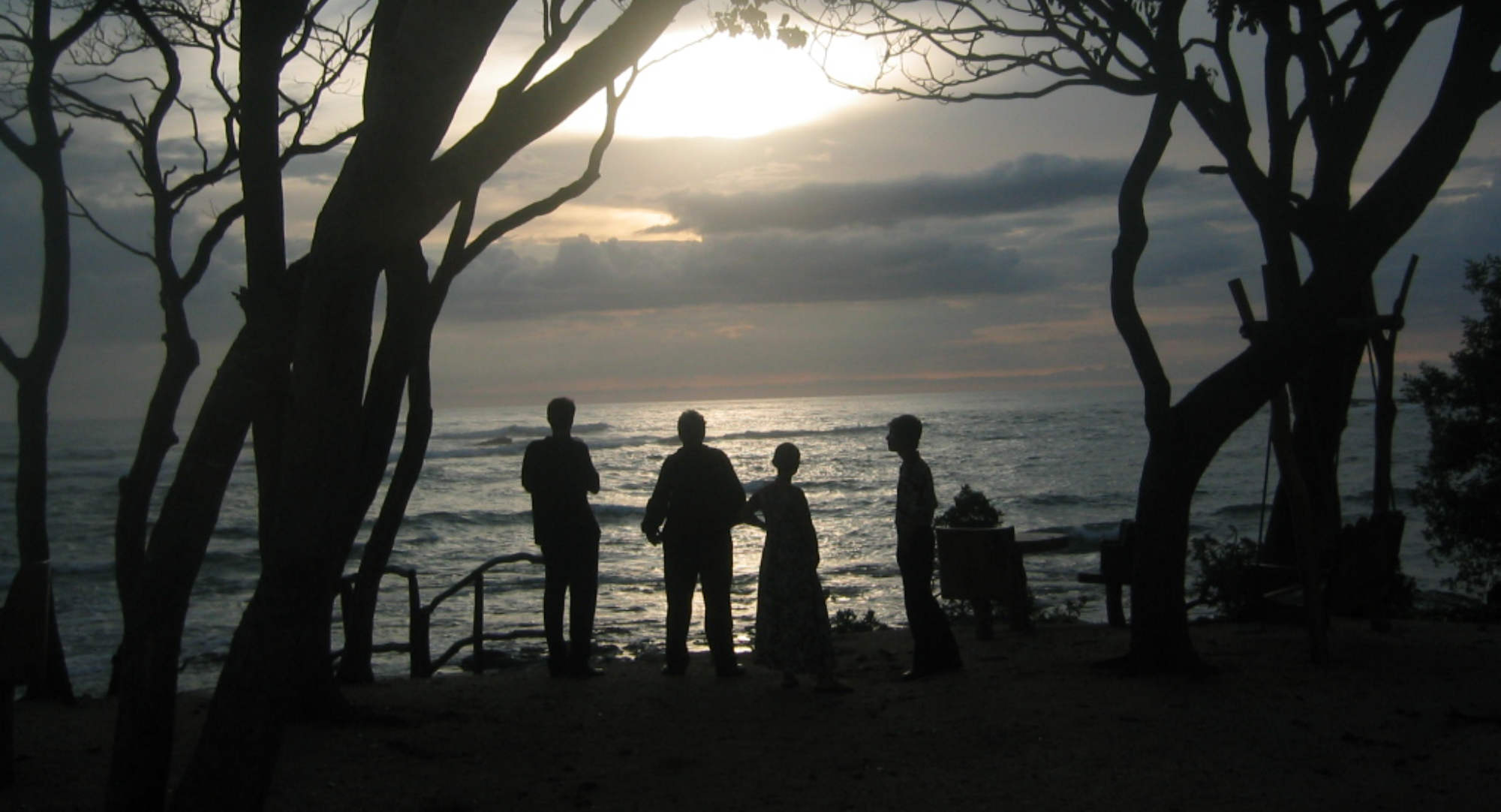 As one thumbs through press clippings related to the Ciompi Quartet during its earliest years, a curious detail emerges. During Ciompi’s own tenure with the quartet (1965-83), the group was known for its “Romantic” mode of musical interpretation. Critics’ reports abound with discussion of “romanticized” and “expressive” interpretations that employ frequent portamenti and rubato. The critical reception of these interpretations varied depending on the critic and the repertoire being reviewed, but commentators concurred in tracing these characteristics to Ciompi himself. To cite just one representative comment, Joseph Horowitz’s October 19, 1980 New York Times review of the Ciompi Quartet’s performance at the Abraham Goodman House in New York City characterized Ciompi as a “vitally expressive violinist,” whose liberal use of “portamentos, darting spiccatos, dynamic swells and dips, and varied vibrato, all in the service of the music” formed a sharp and refreshing contrast to the cosmetic polish of many contemporary players. This account agrees with the recollections of violinist Claudia Bloom, who joined the Ciompi Quartet about a year later and who describes Giorgio’s approach to playing as both beautiful and “old-school.”

Such appraisals of Ciompi’s approach to music seem first to have arisen earlier in his career. In Ciompi’s 1947 Carnegie Hall debut, for example, New York Post critic Harriet Johnson remarked upon Ciompi’s “intensity” and “romantic ardor,” while New York Times critic “C. H.” noted that his performance of Bach’s D-minor Chaconne “took liberties with tempi” and “slid between notes more than necessary.” The take-away, according to the Times review: “The total effect was pleasing but not Bach,” whereas Ciompi’s expressive temperament was much more at home in his performance of Fauré’s Sonata in A Major in the same recital. Such observations extended also to Ciompi’s time with the Albeneri Trio. In response to a 1948 Albeneri rendition of Schubert’s Trio in B-flat Major, Op. 99, critic Alice Eversman wrote in the Washington, D. C. Evening Star that “Mr. Ciompi’s tendency is toward the dramatic and often the violin led the other instruments beyond the border of the Schubertian style.”

The comments by “C. H.” and Eversman are among the harsher ones Ciompi received during his musical career. When critics objected to Ciompi’s performances, as in these cases, their disapproval almost always related to their belief that his playing fell outside of accepted stylistic bounds. In Ciompi’s defense, one could note that the notion of historically-informed performance, which dictates that a certain style of playing should be used for Bach, another for Mozart, and another still for Brahms, is a relatively recent phenomenon—one that arguably says more about the museum-like quality of musical performance in modern Western society than it does about the music itself. If Ciompi’s adherence to a more traditional, “vitally expressive” form of music-making bothered some critics, it likely indicates not a deficiency in Ciompi’s playing but a simple difference of opinion between Ciompi and these critics regarding the purpose and objectives of music-making. An earlier (1947) Christian Science Monitor review of Ciompi’s performance of the Bach Chaconne offers a different perspective: the reviewer admires the musician’s ability to “coax song out of all the music he played” and to “underline melody development in a piece violinists are usually content to treat strictly as an exhibition of virtuosity.”

You are here: Home / Ciompi History / The “Romantic” Ciompi Style