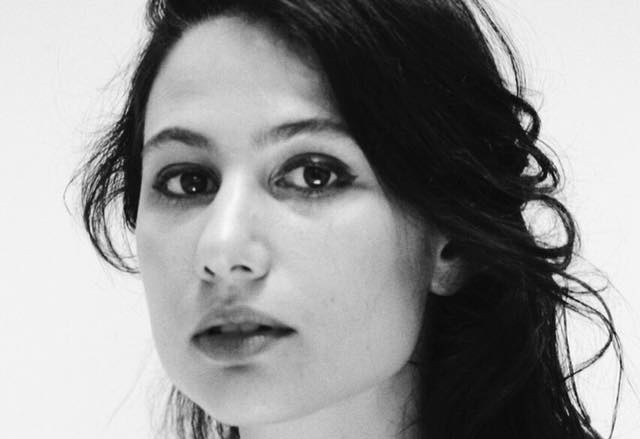 Soprano Eliza Bagg will be joining us for our November concert dates (November 14 (12PM), 17 (8pm) and 18 (4pm)), so we took a moment to chat with her about some of the repertoire – in particular the Monteverdi and the new Daniel Wohl work.  Eliza, a “sought-after vocalist” (WNYC), is a Brooklyn and Los Angeles-based musician. Along with creating her own work, she has worked closely with a number of prominent and emerging composers including John Zorn, Michael Gordon, and Caroline Shaw, among others.

Did you pick the 3 Monteverdi Madrigals? How did you narrow it down to those ones? Who arranged them? Yes, I picked the 3 madrigals. I was looking for ones that would work well with the top line being isolated as a solo line, which is not necessarily how most madrigals are written. In this way, Lamento della nina made perfect sense as it is originally for one female vocalist and a kind of male choir backing her up. But really, all three are just pieces I’ve known and loved for a long time. My long-time creative collaborator and bandmate from Pavo Pavo, Oliver Hill, arranged them for voice and string quartet — he works quite frequently creating string arrangements for indie-rock bands such as The Dirty Projectors, Wet, Helado Negro, Vagabon, and more.

When did you learn about the Daniel Wohl commission? Daniel and I had been looking for a way to work on a project together for a long time — when this idea came up with the Ciompi, it seemed like a natural opportunity to create a work together and to bring in the Ciompi as collaborators.

What has it been like collaborating with Daniel?  Daniel and I worked together very closely over the summer developing the core ideas for the piece: we would get together in his studio where he would record me improvising, singing melodies and playing off of specific ideas that came up in the session. He then used pieces of those recordings to create the electronic tracks for each movement, which are essentially built out of one or two looping vocal phrases. Once the baseline idea for each movement was in place, we would get together and improvise fragments that then became the lead melodic lines — and as the piece has progressed, we have sent tracks back and forth while I’ve been traveling to solidify the lead vocal melody. We actually played around a lot with Renaissance style ornamentation, some of which has worked its way into the lead vocal lines. Meanwhile, Daniel has been completing the movements with the string quartet parts and other electronic sounds.

The piece is in 3 distinct movements with some a capella vocal interludes. We have been thinking about it as a kind of triptych, and it is in some ways about the concept of transformation — there is a distinct beginning, middle, and end, and the dominant sound of the piece is the manipulation — or transformation — of my voice. So much of the piece involves recordings of my voice that have been digitally processed — Daniel can speak in more detail about how he did this to create the electronic tracks using my voice. I will also be using a pedal in the performance to live process my own voice while performing, manipulating delay, autotune, pitch shifting, as well as adding harmonies and looping.

What’s next on the calendar for you?  Coming up this year for me is performing Meredith Monk’s Atlas with the LA Philharmonic, releasing an album in January with my band Pavo Pavo and an art-pop album as my solo project Lisel, performing new works by Ben Frost, Julianna Barwick, and Angelica Negron with my vocal trio on the Liquid Music Series. and touring with John Zorn and Roomful of Teeth. Visit ElizaBagg.com for more information.