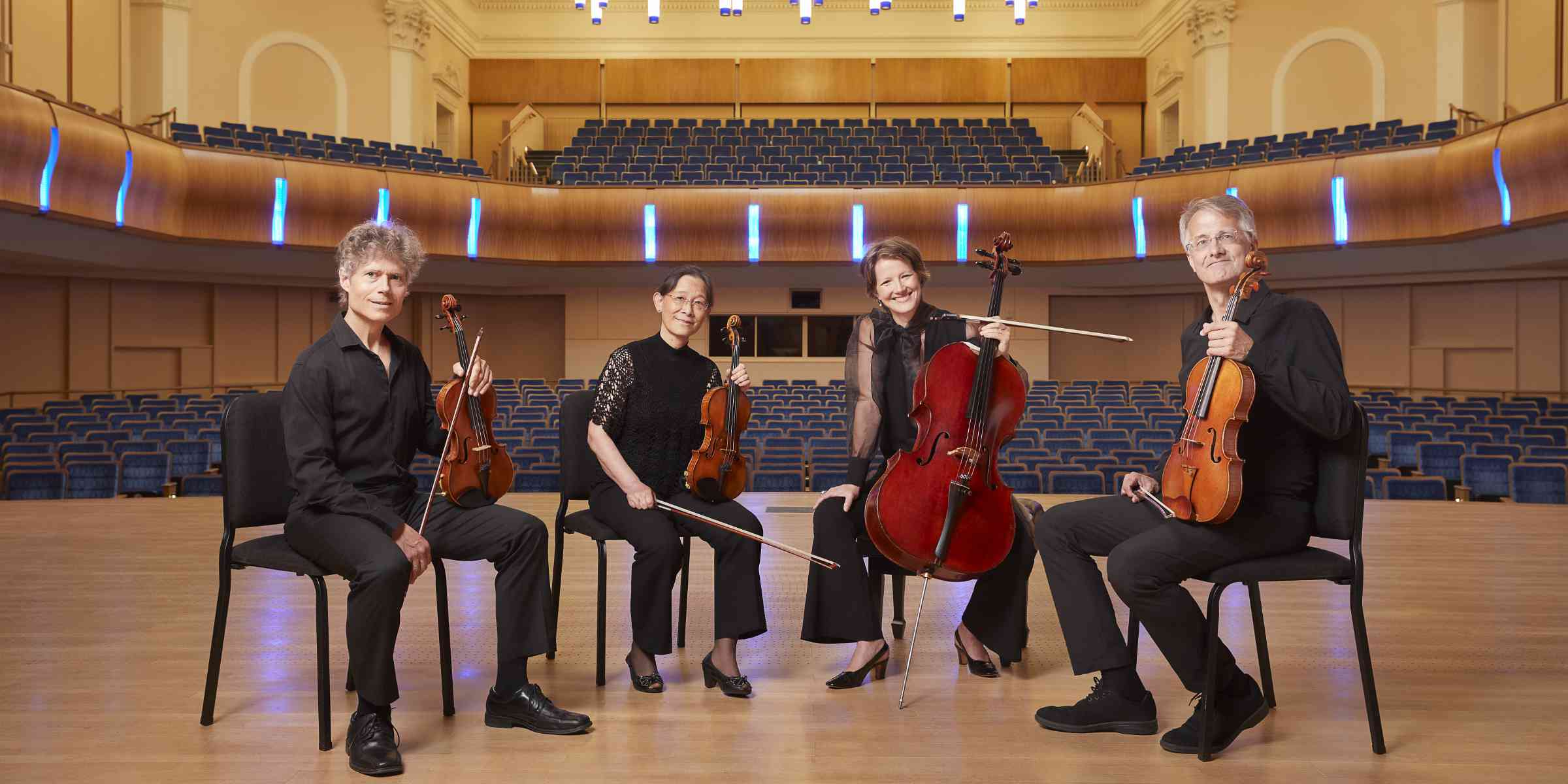 Giorgio Ciompi is described by those who knew him as a warm, generous, and outgoing man who, despite his tremendous talent, never seemed aloof from those around him. He filled his office in the Biddle Music Building with photographs of the musical friends to whom he was devoted. He was no less committed to his students: in a 1979 North Carolina Leader article, David Witherspoon recalls being in the midst of an interview with Ciompi when a student called in sick to cancel a violin lesson. Ciompi not only expressed concern for the student’s health but offered personally to bring him chicken soup. The endurance of his legacy at Duke was encapsulated by the dedication of a “Ciompi Room” on Duke’s West Campus in 1991, and by the marking of that space with an annual commemorative concert for several years thereafter.

Interviewed by the Durham Sun’s Susan Broili in 1979, Ciompi recalled that he scarcely had time to think while living in the hectic, ultra-competitive musical environments of New York City and Cleveland. He valued the slower pace of life in Durham, which afforded him a better opportunity for the thoughtful consideration of his musical development. Ciompi did not believe in taking “breaks,” however. He spoke of his belief that one should totally immerse oneself in the pursuit of one’s passion—in his case, music. “I don’t think you can get out of music,” he told Broili. “Even if I read, it is a book about music. If I go to a movie, I find myself listening to the score and wondering who composed it.” Nevertheless, Ciompi found time to pursue his interests in fishing and in collecting and tinkering with clocks. He was a dedicated student, as well, of the history of violin-making, and he was often called upon by Durham residents to assess the quality and value of instruments.

Ciompi valued his relationships with students. In the liberal arts environment of Duke, the talent and experience of the students he encountered varied more widely than in his previous teaching experiences at the Conservatorio Benedetto Marcello and the Cleveland Institute of Music. For students of conservatory caliber, Ciompi’s seasoned tutelage equipped them to pursue successful musical careers. Perhaps the most salient example is violinist Nicholas Kitchen, who after studying with Ciompi at Duke attained widespread recognition as a soloist and member of the Borromeo String Quartet. But Ciompi equally enjoyed working with less talented students, meeting them at their current level of skill. In 1977, he told Teresa Prout of the Durham Morning Herald that “I love very much to teach every kind of student and not especially the talented ones.”

Shortly after his arrival at Duke, Ciompi embarked upon a five-year artistic partnership with faculty pianist Loren Withers. The duo recorded all ten Beethoven sonatas for violin and piano, created ten recordings of instructional sessions for radio broadcast, and gave more than sixty public concerts on Duke’s campus and elsewhere in North Carolina and South Carolina. The ease with which these two performers initiated their extensive work together illustrates the capacity of an artist-in-residence program to facilitate fruitful collaborations within the university environment.

In the context of the Ciompi Quartet, Giorgio’s outgoing personality made him the natural leader of the ensemble, as many press reviews of the quartet’s performances attest. In one case, a reviewer for the News-Gazette of Lexington, Virginia argued that Ciompi’s musical headship created an imbalance in the ensemble’s sound and persona, but most commentators noted that Ciompi’s experience as a chamber musician enabled him to temper his charisma as needed to allow the other players to come to the fore. Ciompi’s leadership seems also to have extended to matters of interpretation and repertory selection in the early years of the quartet. (See The “Romantic” Ciompi Style and An Evolving Identity.)

Ciompi’s primary motivation in life, it seems, was to share the joys of music with others. Those who knew him recall the delight he took in making music with good friends. For example, cellist Sharon Robinson, who played with the quartet in 1973-74, recalls the quartet as a family-like environment where Ciompi and his wife Adriana regularly invited the other members into their home to share meals. The longstanding Ciompi Quartet tradition of performing informally for undergraduates in their residence halls seems to have been an idea of Ciompi himself. These principles of community and camaraderie through music, moreover, extended far beyond the walls of Duke’s campus. In a March 1984 commemorative article for WUNC’s Listen magazine, Ciompi Quartet cellist Fred Raimi recalled Giorgio’s work with musical ensembles across North Carolina: “I can’t tell you how many stories I have heard from obscure corners of North Carolina, where Giorgio went to some small town, played an uncompromising concert that knocked their socks off, and then spent the next day working with the local chorus on excerpts from Handel with the same absolute zest and conviction he invested in his own concert.” The Ciompi Quartet’s enduring ethos of service to Duke and to its broader community owes much to the warm and generous spirit of its founder.